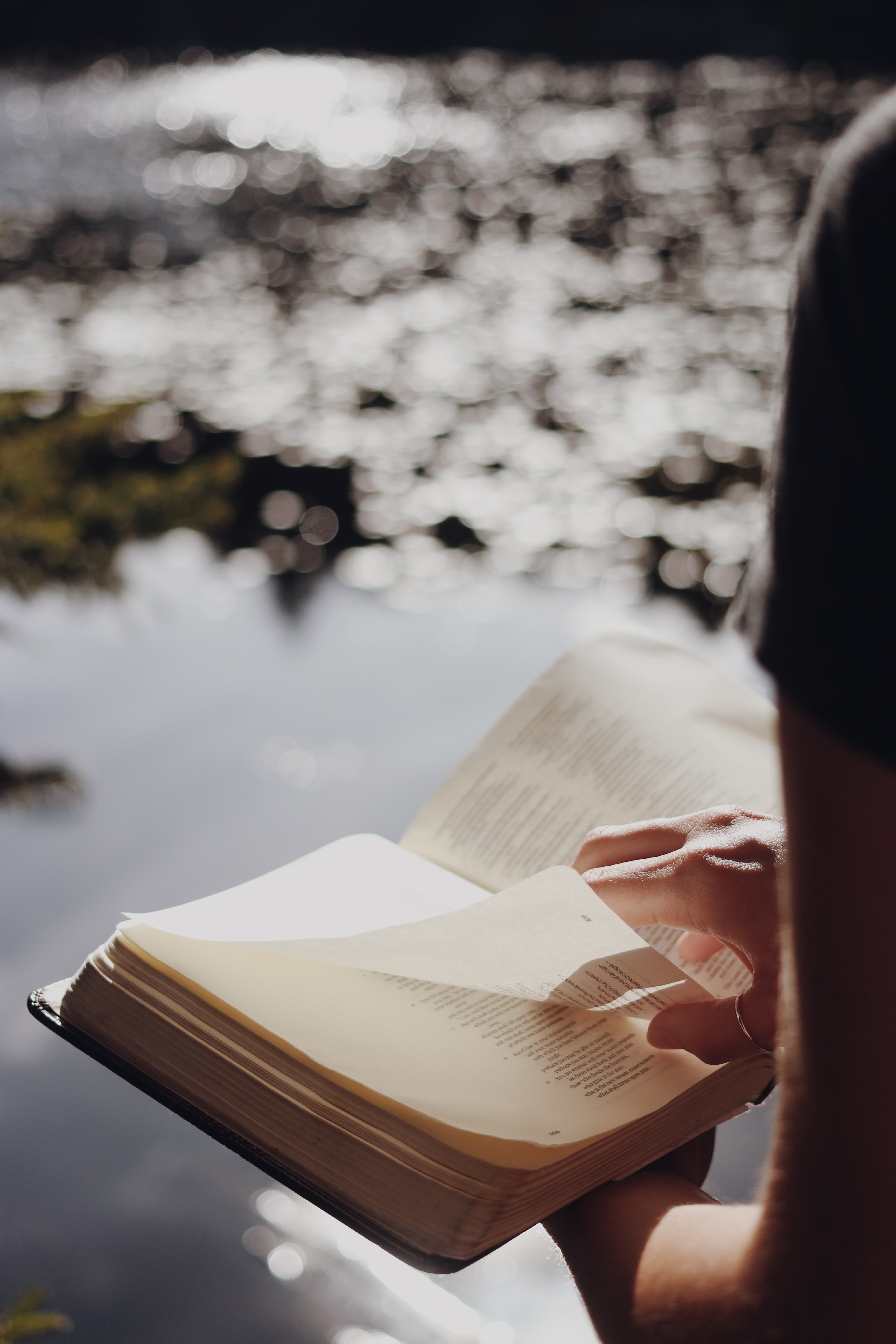 The military teaches a soldier to be constantly on the watch when on a mission because an enemy wants the advantage of surprise and will attack if possible when you don’t expect it.

The Apostle Peter puts it this way: “Be sober-minded; be watchful. Your adversary the devil prowls around like a roaring lion.” If you know that you have an enemy then you have to watch out for an attack. This is part of being humble. Understanding your vulnerability to attack and preparing for it. There are many who don’t like this warning. They want to enjoy life and cast concerns aside. They don’t want to be too serious and they will tell those around them to loosen up and have a good time. After all, God wants you to enjoy your life right?

Yes, God does want you to enjoy life, but He also gives warnings in His Word that must be heeded if you want to survive. Christians who behave as if there is no danger around them are easy prey for the temptation to sin, which is the invitation from Satan to take the path of pride and rebellion against God.

We don’t have the strength to take on Satan one-on-one, but we can resist him by faith in Christ. Peter says in verse nine of our passage, “resist him, firm in your faith.” Jesus has already overcome the destructive work of Satan. He has already accomplished victory over all the accusations of the Devil.  Jesus is One who brings us to God and Satan cannot overcome the blood of the Lamb. Therefore, those who trust in Him cannot be overcome by Satan.

Peter tells the believers to keep in mind that those who resist will suffer for it. He says this, “knowing that the same kinds of suffering are being experienced by your brotherhood throughout the world.” In the early church they used to the battle stories of those who boldly remained faithful to Christ in the middle of heavy backlashes of persecution. This is where the book, Foxe’s Book Of Martyrs came from. John Fox wrote down in the 1600s the stories that had been passed down for many generations among God’s faithful people.

So how do you prepare for persecution when it’s something that you haven’t experienced much? Well, you will never learn how to endure through it before you experience it; but if you are mentally prepared for the reality of backlash it will help. First, it will help you to mentally prepare. Jesus told His disciples ahead of time that they would be persecuted and harassed. Anyone who takes God’s Word seriously and proclaims it in a wicked world will feel the heat of the animosity in response to the truth of God’s Word. The darkness hates the light and tries to attack the one who brings the light.

It’s a humbling process to suffer while doing good; but we do it by faith knowing that Jesus will reward those who faithfully endure to the end.

We are given hope for the future in our call to resist Satan. Peter says,

“And after you have suffered a little while, the God of all grace, who has called you to his eternal glory in Christ, will himself restore, confirm, strengthen, and establish you. To him be the dominion forever and ever. Amen”

This is an amazing promise for God’s people! We are to endure in the truth, humbly holding on to the promises of God. Satan is going to attack us because He hates God’s promises and God’s people; but he cannot defeat God’s purposes. Those that humbly endure in the truth while being attacked will receive their reward from Christ. They will see the dominion of Christ on this earth with their own eyes.

Knowing this truth we do not have to be people of anxiety or compromise. We are free to keep walking in the truth and speaking the truth of Christ. We don’t have to back down to intimidation neither do we have to take up intimidation as a pathway for our own survival. The Way of humility is a path of freedom. It says “Thy kingdom come, thy will be done. Even so come Lord Jesus!

Question of the Week