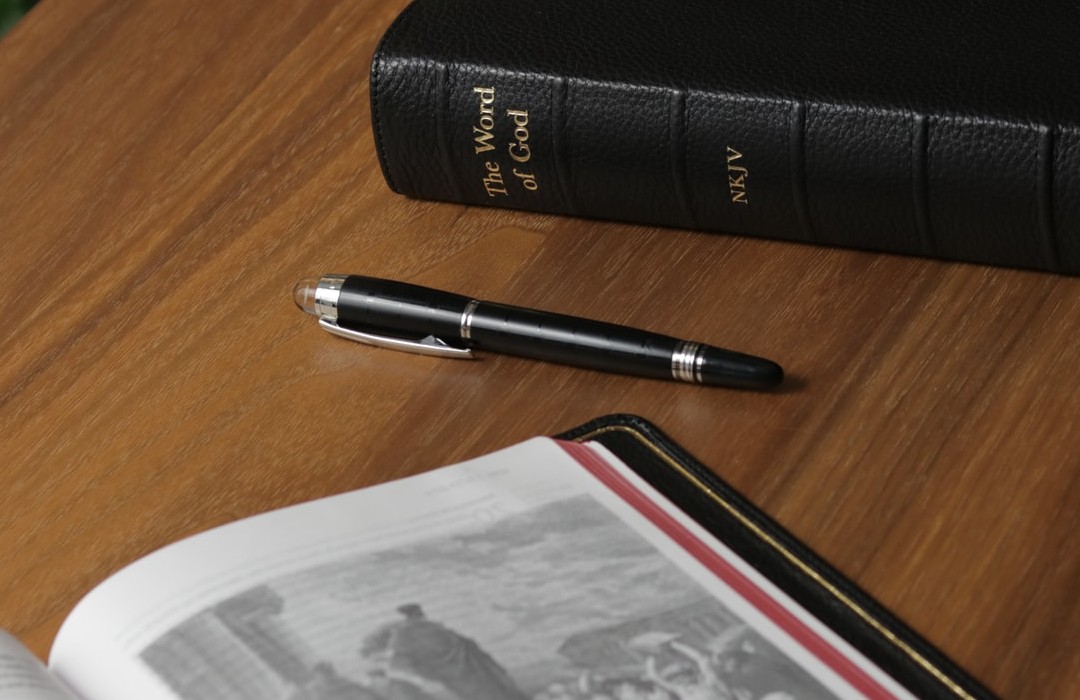 The Bible gives the blueprint for how you can defeat Satan. Whether you are a church leader or an every day believer in the congregation, the instructions are the same. Now Satan is a fallen angelic  being created by God. He has far more spiritual power than you and I. So how is there anything that we can do to defeat him? Well, the Bible is very clear that there is one particular response that Satan cannot defeat. Do you know what it is? Here’s a clue. When Satan fell from heaven he was cast out because of pride. He had decided that he could rule the heavens and the earth better than God, so he rebelled. In other words, all the evil of Satan’s plans can be traced back to that act of pride.

In fact, all of our rebellion and fallen condition as human beings can be traced back to joining in with Satan in that same pride. We think we know better, so we go our own way. Pride has brought the world to this place of hatred and destruction that we live in today. So have you guessed by now the key to defeating Satan in your life? It’s humility! As we can see in 1 Peter 5 God loves humility and Satan hates it. God draws near to those who are humble. Satan doesn’t know what to do with humility because he is all about self-exaltation.

Here Are 8 Steps To Resist Satan And Win

Submit Yourself To Biblical Authority

Have you made a straight-forward decision to commit to biblical authority and to resist unbiblical authority? You have a lot of people trying to tell you what you should do. Do you know how to shut out the voices that are wrong and listen to the ones that are right? The way to do this is with the Bible. Peter tells the elders of the churches to exercise their God-given authority to watch out for the flock(God’s people). He tells them not to do this in a heavy-handed way or out of duty; but rather to do it with love and willingly out of care for the congregation.

Peter also tells the congregation to submit to the decisions of the elders in a respectful way. He has to encourage them in this way because respect for authority doesn’t come naturally to us. In our pride we would rather question authority and do our own thing. However, living in pride is going to leave us vulnerable to the rest of Satan’s tactics as we are playing right into his hand. The way to resist him is to humble ourselves under the decisions of legitimate human authority as we would humble ourselves in the presence of God. Now if human authority in the church or government starts to act outside of the commands of God, there will come a time when the decision to humbly obey God rather than man will come. However, let’s be clear that a humble person submits to biblical authority. The people you listen to reveal what authority you submit to.

Peter not only encourages believers to submit to the commands of those in authority in the church. He also tells them to “clothe yourselves all of you, with humility toward one another.” He wants them to learn not just obedience to biblical commands, but also humility of spirit that is communicated in their very appearance.  If you have been in a church or family where the relationships are good, you have observed this up close. The way we treat one another and react to differences is a big deal. Doing this with a desire for reconciliation and peace will go a long way toward working through problems. On the other hand, starting with a combative attitude will always lead to more contention. So put on a spirit of humility every day in the same way that you take the time to dress yourself in an appropriate way.

In our day it’s become less common for Christians to physically bow before the Lord in prayer. Could this be related in any way to the spirit of pride that we struggle with in the church? Peter says that we must “humble ourselves under the mighty hand of God.” If we serve the maker of heaven and earth, who holds the world together by His own Word, doesn’t it make sense that we would physically bow before Him when we are seeking Him in prayer? According to God’s Word through Peter, if we bring ourselves low before God, at the right time He will raise us up to do what He wants us to do.

Bring Your Worries To God

We are hard- wired to think on problems and try to find a solution to them. This is good when it comes to those matters in life that God has placed under our control. But in those situations that are outside of our control, it is an act of worship to the Lord and humility to cast our burdens on Him. It’s such a relief to be able to bring our burdens to the Lord and leave them there. However, we usually needlessly carry burdens around about things that we cannot change. This is an act of pride. Peter says that believers are to “cast their anxieties on Him, because He cares for you.”  Are you willing to trust the Lord with those things that are outside your control? If not you are going to suffer a lack of encouragement and you are going to be tempted to act out of pride by manipulating and controlling other people.

The Power Of Showing Up

5 Reasons Why Fewer Christians Are Attending Church In America

Restraint Of Power: Who Tells The Leader When He Is Wrong?

The Power Of Showing Up

5 Reasons Why Fewer Christians Are Attending Church In America

Restraint Of Power: Who Tells The Leader When He Is Wrong?

Question of the Week